The next version of Microsoft’s Windows Phone operating system after Mango 7.1 is officially renamed as ‘Windows Phone 7.5 Refresh’ – according to the head of Windows Phone division for Microsoft Italy. 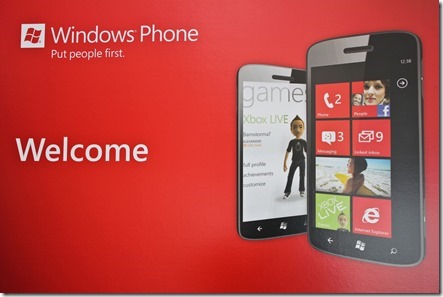 According to Italian version of the post, 7.5 Refresh update will mostly be an update to the minimum specs of the devices it’ll be able to run (minimum RAM requirements is dropped from 512 MB to 256 MB). Other updates which may include in this release are better media messaging, location awareness icon, export and manage contacts to SIM card.

The next major update after ‘Refresh’ is called Windows Phone Apollo (probably Windows Phone 8) could certainly be an exciting release from Microsoft. This Apollo update may have BitLocker kind of support on mobile devices, multi-core support.