At its event in New York today, Microsoft announced a new iteration of Windows 10: Windows 10 S – Microsoft challenger to Chrome OS.
Microsoft is calling it a “streamlined” version of Windows 10, optimized to run on lower end hardware. The OS is limited to only run apps from the Window Store, but they can still be full Win32 apps – they simply have to be available from the store.

Nest adds two-factor authentication to increase security for their cameras and thermostats.

Just go to the account settings from your app to get started: 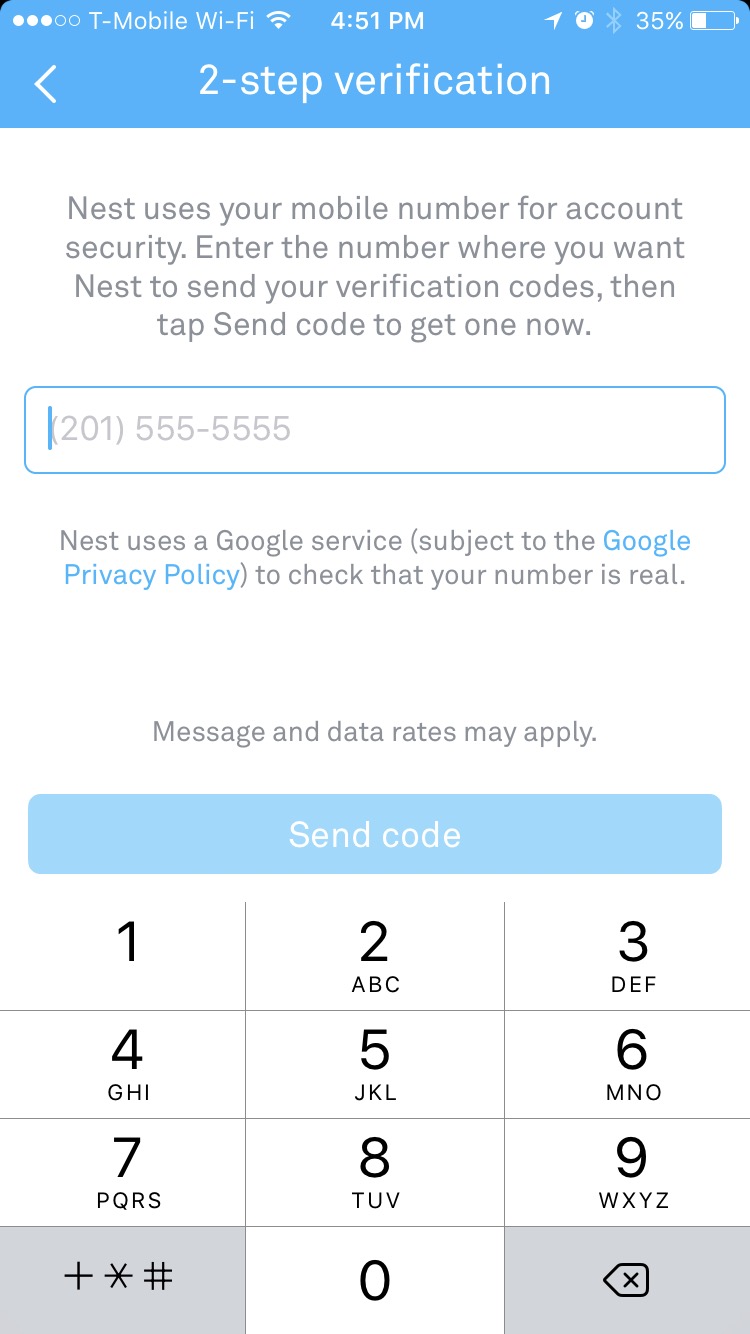 A typo took the half Internet down? #AWSOutage

Amazon said the S3 team was working on an issue that was slowing down its billing system. Here’s what happened, according to Amazon, at 9:37 a.m. Pacific, starting the outage: “an authorized S3 team member using an established playbook executed a command which was intended to remove a small number of servers for one of the S3 subsystems that is used by the S3 billing process. Unfortunately, one of the inputs to the command was entered incorrectly and a larger set of servers was removed than intended.”

Microsoft CEO Satya Nadella has been nominated to the Starbucks promising to give the coffee giant additional technology expertise.

Breaking News: Marissa Mayer is resigning and Yahoo is changing its name to Altaba Inc. as per the latest filing report:

How can I be happy? Here is an awesome image and video I found on this topic! 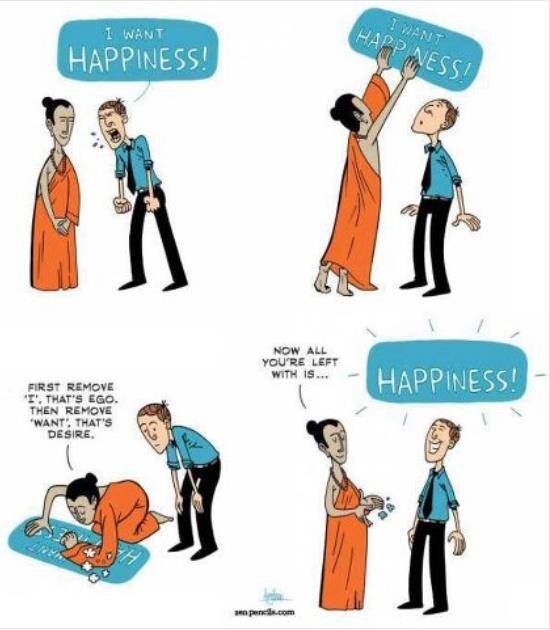 Yahoo revealed new security issues affecting more than a billion users’ data, a breach that is separate to the hack it disclosed earlier this year, which was the biggest data breach on record.

YouTube flips the switch to 4K streaming. You will be able to live stream both standard and 360 degree videos in 4K.