Reuters is reporting that RIM’s Co-CEOs Jim Balsillie and Mike Lazaridis will step down from their leadership positions at RIM. After 20 years together at Research In Motion Ltd., they planned to turn over the job early Monday. 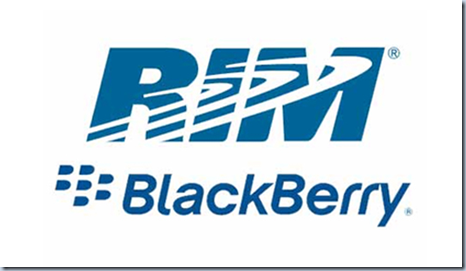 After dominating the market for many years, the company now has been unable to compete with Apple and Google. The current COO Thorsten Heins will become CEO.